'Crosswalk Blitz' results in citations for variety of violations 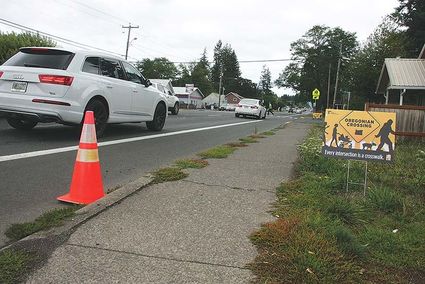 Alert drivers should have suspected that there might be a test ahead Friday, Sept. 13, on Main Street, as the Sweet Home Police Department conducted a "Crosswalk Blitz." There are clues here.