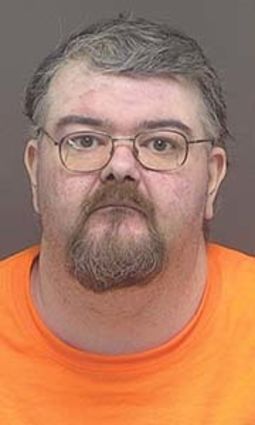 A Sweet Home man was sentenced last week to 90 months in prison after pleading guilty, in August, to first-degree sexual abuse in Linn County Circuit Court.

He pleaded guilty Aug. 29 to one sexual abuse charge and the other two were dismissed. According to court records, the alleged victim was under the age of 12 and 14 during that time span in which the crimes occurred, between January 2014 and June 2017.