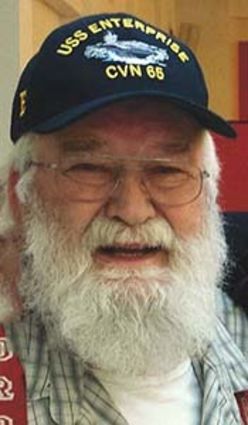 Patrick James Dadey, 81, of Lebanon passed away on Sept. 12 at his home.

He attended schools in Minnesota until his family moved to Lebanon in 1956. He graduated from Lebanon Union High School in 1957.

Pat was a member of the National Guard until he joined the Navy in January of 1958. During his active duty he was stationed at Lakehurst, N.J. and Quonset Point, R.I. He was in Naval Aviation as part of a blimp squadron.

In 1962 he was released from active duty to Naval Reserve. He wa...