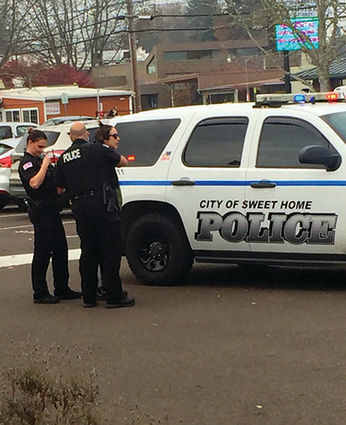 In the first case, on Nov. 12, police took Rochelle Zamacona, 27, into custody for attempting to elude, reckless driving and unauthorized use of a motor vehicle.