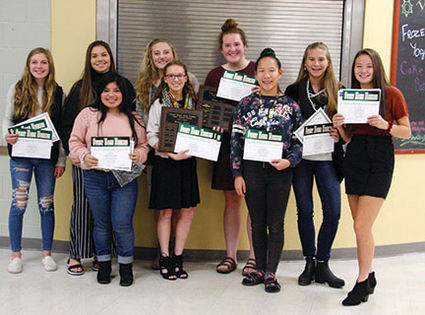 Harris, a sophomore forward, and Curtis, a senior who spent most of the season in goal, led the Huskies to a 2-9-3 season record, with league wins over Newport and Cascade.

"We don't have clubs and we have to travel most of the time," Coach Ramiro Santana said. "We don't have the knowledge at all levels that other sports have."

Some of his team, he said, "probably had not touched a ball until the season came around," and league opponents such as Woodburn...