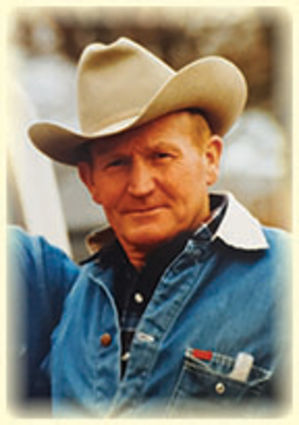 He was a devoted husband, father, grandfather, great-grandfather and friend.

Boone was a veteran of the United States Army, retired from the U.S. Postal Service as a rural carrier, and was an avid lover of paint horses. He was known for his horse bloodlines and was a member of the American Paint Horse Association.

Boone would have been married to his wife, Adra, for 60 years on their upcoming wedding anniversary. They had two children together: Roger Melson and Cindy Brumley of Broken Bow.

He was preceded in death by his parents, Isaac Boone Melson Sr. and Mary Marie Melson; and two brothers, David Carl Melson and John Gray Melson.

A visitation for family and friends was held on Friday, Nov. 22, 2019 at the Brumley Funeral Home Chapel.

A Celebration of Life service was held on Saturday, Nov. 23, at the Brumley Funeral Home Chapel. Interment followed at the Rock Hill Cemetery in the Oak Hill Community.