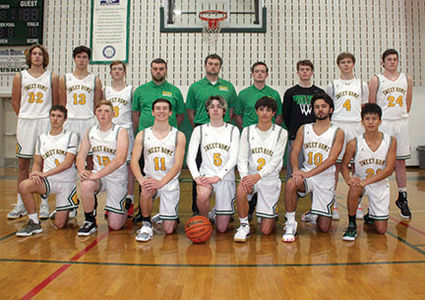 Leaving the team were Colton Smith, Nate Virtue and Jake Swanson, as well as Hayden Nichol – who was unable to play sports all year thanks to a football injury.

Last year the Huskies actually made the play-in round of the state playoffs after winning just two league games and finishing 13-12 overall.

Sophomores Eddie Martinez and Russ Holly will swing this year.

Junior Owen Towry will not play this season as he continues to recover from a football injury.

The season is early still, said Coach Drew Emmert, so it's hard to say which of his players will start.

The Huskies' game plan will run nine to 10 players every game, he said.

"We're just as deep or deeper this year."

All of the returning full-time varsity players are juniors and seniors, he said, and they have a lot of experience.

"Those other guys all had a good summer and have been playing for a long time," Emmert said. "We should be deep and be able to do a lot as far as the press and picking up the tempo." 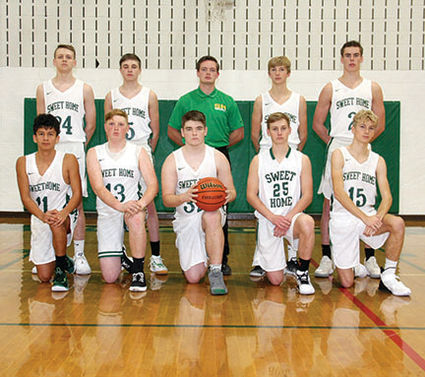