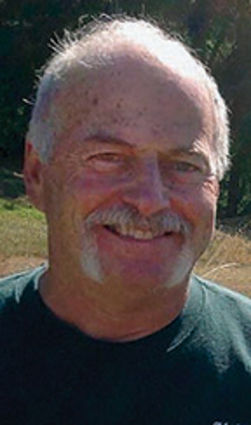 He was born Sept. 9, 1953, in Van Nuys, Calif., to Bernard and Diana Yochelson and grew up in Ventura, Calif., where he graduated from Buena High School in 1971.

Having a talent for fixing his own cars, Theron started his first auto repair shop in Auburn, Calif., in 1977. He later earned an AA degree in electronics from Sierra College, where he also discovered an interest in both writing and gold mining.