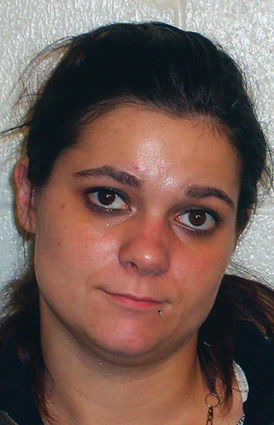 Sweet Home police have arrested three people, with more arrests possible, after a rash of counterfeit bills being passed in town during the last few weeks.

At the end of September and early October of this year local businesses reported receiving several fake bills, in denominations of $100, $20 and $10.

“We usually have a handful a year, if that,” Lynn said Friday.

Sgt. Jason Van Eck acknowledged that the number of reports this month has been “definitely an anomaly.”