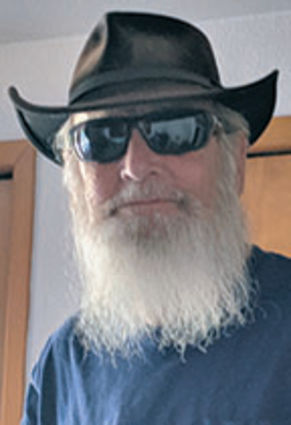 Mr. Fullbright served in the Navy and Merchant Marines, including in Vietnam. He worked as a union glazier in northern California before retiring in Sweet Home.

He was a man of respect and dignity, who considered it his duty to protect his neighbors and all those who visited Northside Park. He was a hard-working man his entire life and a great storyteller. He will be missed by many.

Mr. Fullbright is survived by his d...