Local pastor aims to pass it on through mentoring 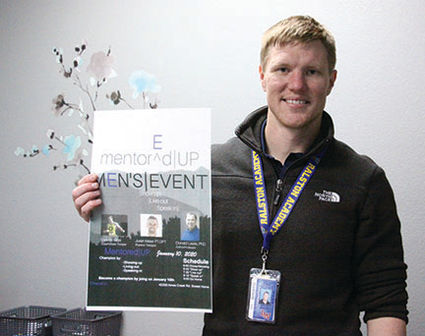 Skyler Bascom remembers, as a child in Harrisburg, how life was rough.

They had little to live on and his father was not present.

When he moved to Sweet Home and became a fifth-grader at Foster School, he said he and his mother lived with an abusive stepfather.

After graduating from Sweet Home High School in 2007, Bascom went on to college at Whitworth, Northwest Christian and Regent. He now works as a school counselor at Ralston Academy, a newly opened alternative high school in the Lebanon School District.

Bascom, 31, said that during his youth, strong adult mentors and...