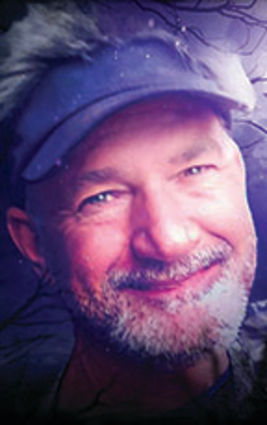 David was a Vietnam combat veteran and was awarded the Purple Heart medal, National Defense Medal, Vietnam Campaign medal, and the Presidential Unit Citation. He served in the Air Force National Guard for 20 years achieving the rank of Master Sergeant.

Throughout his life, David lived in San Diego and San Ysidro, Calif.; Murray, Utah; Whitehall, Mont.; and Foster. In his younger years he worked as a firefighter in California, a machinist for Chrysler Corp, a welder and machinist in Utah.

He was preceded in death by his daughter, Michele Renea Schmidt; brother, Christopher Schmidt.

Memorial contributions can be made in his name to the Purple Heart Association.