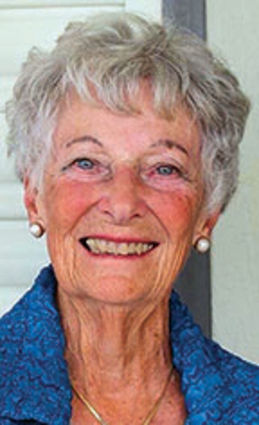 Audrey was born in Hibbing Minn., and with her family, moved to Portland, Ore. and started attending Commerce High School.

It was in Portland where she met and married Doyle Eugene Johnson, on Nov. 26, 1951, who at the time was serving in the Army during the Korean war.

After Doyle’s completion of his military duty, they lived in Portland, then moved to Joseph, Ore. and later made their home in Sweet Home in 1959.