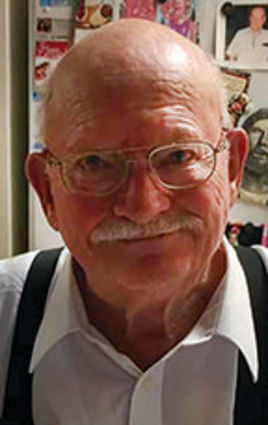 He was born March 2, 1927 in Centerfield, Utah to Chauncey and Alethea (Sorensen) Funk.

He spent his first years in Shoshone, Nev., and then moved to Uintah, Utah, when he was 9 years old.  He had six brothers and one sister.

Lowell graduated from Ogden High School. He joined the United States Navy in 1945 and served for a year and a half during World War II.

After the war he earned a degree in electrical engineering from Idaho State College. He relocated to Oregon to continue his educati...