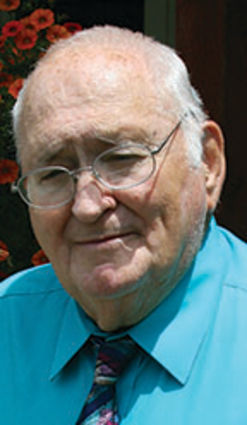 Norm lived in Oregon from 1945 until 1953. He graduated from high school in Missouri and then returned to Oregon in 1955.

He served in the United States Air Force from 1955- 1959. He was an Airman 1st Class. He received Airman of the Month in Kansas.

Norm held several jobs, including nine years as a postal carrier in Corvallis. He was a business owner in Sweet Home for 14 years until forced to retire due...