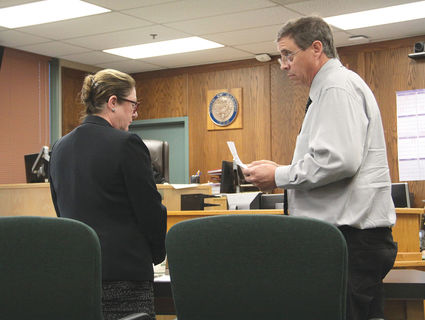 Mayfield, of Sweet Home, pleaded guilty to criminally negligent homicide and fourth-degree assault in December. Dismissed as part of plea negotiations were charges of first-degree manslaughter, second-degree manslaughter and third-degree assault. He had requested probation and up to 300 hours of community service while the state sought a 13-month prison sentence.

According to state police...