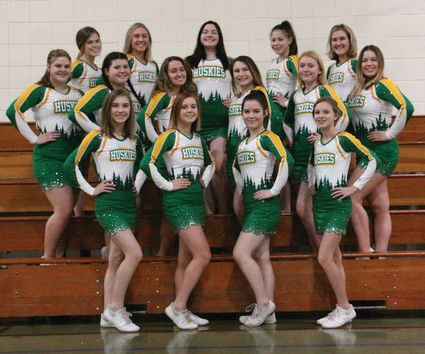 It's been four years since Sweet Home's cheer squad won its last state title and the Huskies are hungry.

That's per Coach Amber Rosa, who said this year's team is not only talented, but focused.

"This group of seniors has not won a state championship and they want one," said Rosa, who is in her 10th season as head coach.

Sweet Home got off to a good start Saturday, Jan. 18, in their first real competition of the season, the Redhawk Rumble, hosted by South Albany but held this year at Crescent Valley due to fire damage in the Redhawks' competition facilities.

The Huskies finished first in...