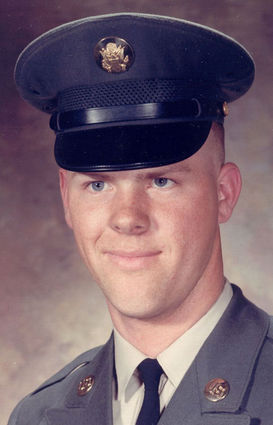 Guy Edward Backus, 70, died on the afternoon of Feb. 3, 2020 at his home in Sweet Home after an illness of several months.

Being from a Navy family, while growing up Mr. Backus lived in Japan and at several locations in California before permanently moving to Seaside in 1965. He lived in Salem for many years prior to moving to Sweet Home.

He graduated from Seaside Union High School in the Class of 1968. He was a 12-year veteran of the U. S. Army and served in the Vietnam conflict, at Fort Wainwright in Alaska, Wiesbaden Army Base in Germany, Fort Campbell, Ky. and Fort Bragg, N.C.

He was preceded in death by his mother, Shirley Aline Riley Backus, in June 2016.

A memorial marker will be placed at Willamette National Cemetery in Portland, with private family services.

Weddle Funeral Service in Lebanon is in charge of arrangements.