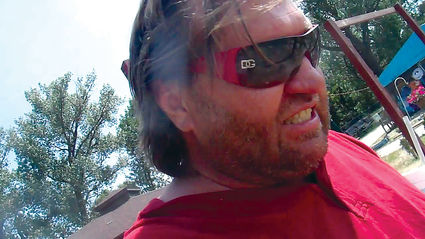 The Havasu (Ariz.) News-Herald reported that "a body found Feb. 9 on State Route 95 in Arizona has been positively identified as that of 53-year-old Conald E. Petersen, a controversial Youtube personality" who once made frequent stops in Sweet Home.

According to the Arizona Department of Public Safety, Peter-sen's body was found slumped in the seat of his vehicle by a passing motorist. Public Safety officials were called to investigate and on Feb. 12 Mohave County M...