Police chief: Decline in crime probably due to number of factors 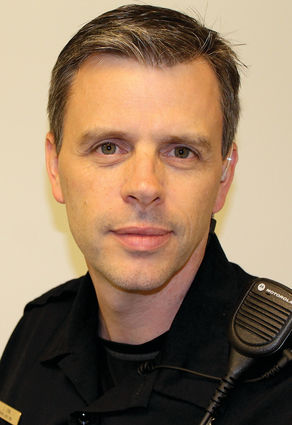 Driving a 19.5-percent decline in the number of crimes reported in Sweet Home last year is a dramatic fall in reported thefts, according to new details released last week as part of the Police Department's annual report.

Also falling were criminal mischief reports, from 110 in 2...