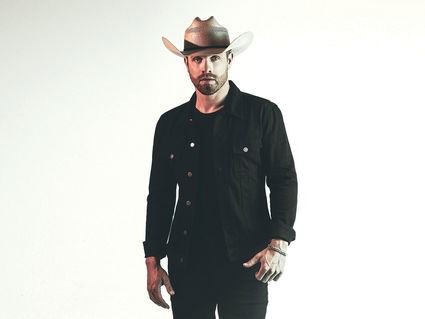 Dustin Lynch has been announced as the third and final headliner for this year's Oregon Jamboree, to be held July 31-Aug. 2.

Also added to the lineup is sister duo Walker County.

Lynch has been a country music artist since his college days at Lipscomb University in Nashville, which he attended primarily because of its proximity to the Bluebird Cafe, where he got his start.

He has released four albums. The most recen...