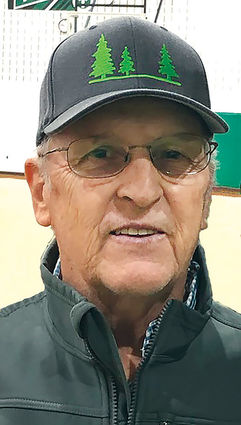 He was born April 21, 1945 at home in Sweet Home to Otto David and Frona (Russell) Seiber.

He graduated from high school in 1963 and a week later he joined the United States Navy. After four years and his honorable discharge, he returned to Sweet Home.

He then went to work for Willamette Industries. He worked there for 27 years. The mill was closed and he worked at Duraflake in Millersburg until retiring in 2007.

He loved working with wood and gardening, but his passion was watching his grandchildren grow up and going to Sarita, Zach and Graci’s games.

He was preceded in death by his parents, Frona and Otto Seiber; sister Betty Miller; and brother Dave Seiber.

No services are scheduled at this time. Family and friends will have a barbecue this summer.