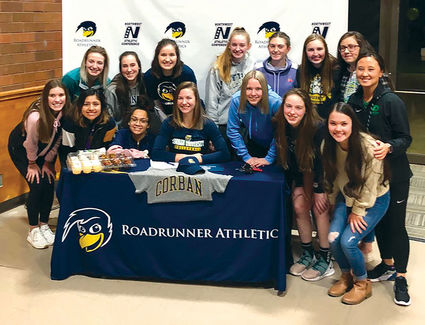 Tow led LBCC with 382 kills last season and was second in digs with 343 last season.

Corban finished last season with a 22-10 record, the sixth-best record in team history and ranked No. 14 nationally after making its fourth-straight appearance in the NAIA Final 16. The squad's two losses in the national tournament came at the hands of the No. 2 (Northwestern) and No. 1-ranked programs in the country. Head Coac...