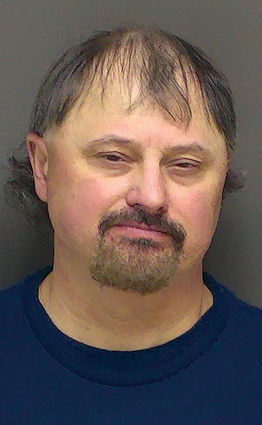 Darrell Loren Schilling, 51, of Sweet Home pleaded no contest in Linn County Circuit Court March 6 to three charges in connection to an incident that ended in a standoff with police on March 22, 2019.

The charges were fourth-degree assault, attempting to elude a police officer and unlawful use of a weapon.

Charges of fourth-degree assault, coercion, reckless driving and interfering with a police officer were dismissed.

Schilling had been scheduled for trial this week.

Sentencing details were not available at pre...