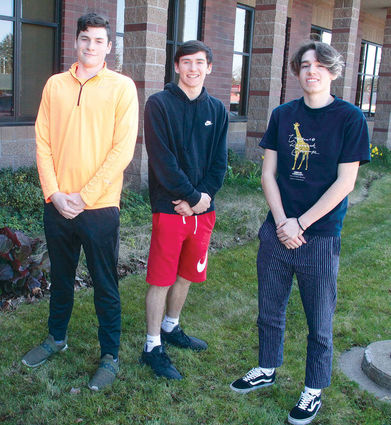 "Coulter had a really good season," said Coach Drew Emmert. "He just scored at such a high, consistent rate all year."

Until about halfway through the season, Coulter was scoring 18 points per game, Emmert said. That changed as defenses were designed just to stop him.

Seniors Casey Tow and Zach Luttmer were co-Defensive Players of the Year. Emmert said they earned it with their work in the press, proving it b...