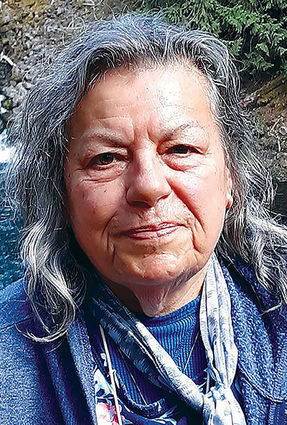 She married the love of her life, Robert Barnhart, on Aug. 11, 1979. They moved to Sweet Home in 1996, where they enjoyed the peaceful country setting.

Mrs. Barnhart loved working in her garden and spending time in the great outdoors.  She also enjoyed traveling, spending time with family, and playing board games

She is survived by her husband Robert; daughter Diana and son-in-law Garett Eilers; two grandchildren; brothers Daniel and Raymond Kinder, and many nieces and nephews.

She was preceded in death by her parents Frank and Mary Kinder; twin sister Judy Crowe; and brother Steven Kinder.