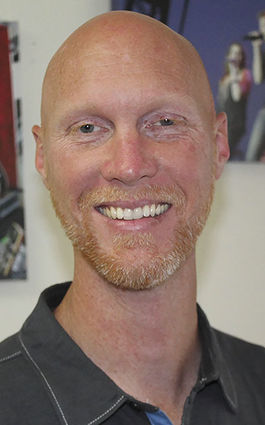 The Oregon Jamboree is about three months away, scheduled for July 31 - Aug. 2, and organizers are still moving forward with plans for this year's festival, despite uncertainty over whether it will actually happen.

Festival Director Robert Shamek said the Jamboree and the Sweet Home Economic Development Group, which owns the festival, will provide an update after the first of June.

He doesn't know what will happen, he said, but "we'll have a definite answer by then."

He anticipated an announcement this week about whether the Mystery Concert will be a go. He thinks that's likely. The annua...