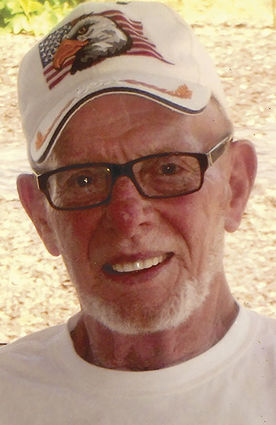 Mr. Pugh moved to Sweet Home in 1961. He was employed with Willamette Industries at the Foster division, retiring after 38 years.

Following his retirement, the Pughs purchased a fifth wheel and every year would pack up and spend the winters in Yuma, Ariz.

Mary Pugh died on their anniversary in 2016.

He was preceded in death by his wife Mary.