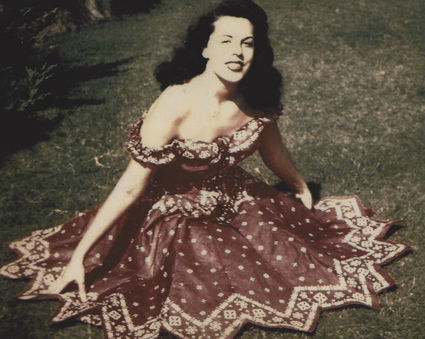 The youngest of five children of Josie Lee and Louis Kloyce Gwinn, Peggy lived in Electra as an infant for a brief time before moving to Phoenix, Arizona.

She and her four siblings were later raised by her single mother in a happy Christian home. What lacked in material things was made up with love from her large family including aunts, uncles and cousins.

Peggy and her sister Wanda delighted in roller-skating from one side of Phoenix to the other as children and Peggy loved singing to family and complete strangers from her doorstep.

She regularly attended the Church of Christ with her family and continued to do so into her early adulthood.

moved to Sweet Home, Oregon in 1964. She worked in her husband's medical practice for

Peggy even cared for two of her siblings during their illnesses before they passed. During this time,

she lived in California, Texas and Arizona again before returning to Oregon in 2006.

In addition to her beautiful singing voice, Peggy had a talent for cooking, painting and writing

poems and jingles. She loved animals of all kinds and was an avid reader. 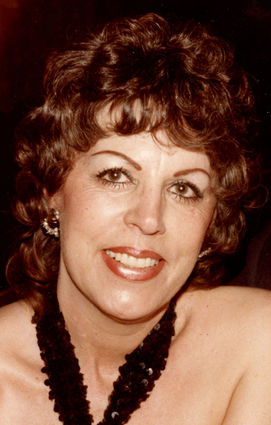 A celebration of life will be held in late summer to commemorate Peggy's life. At that time

private interment will be made at Gilliland Cemetery in Sweet Home.

In lieu of flowers, please consider a donation to the Sweet Home Emergency Ministries (SHEM), 1115