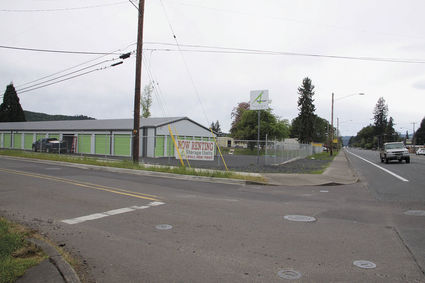 Should residents of Sweet Home's Midway area, who were affected by groundwater contamination in the 1990s, be allowed to disconnect from city water and reconnect to their wells?

That was discussed last week by Sweet Home City Council members, who ended up tabling the issue until their next meeting.

The wells had been contaminated by chlorinated solvents, which were used as a degreaser at the site of nearby logging operations. As a result of the contamination, in 1998, the state Department of Environmental Quality and the City of Sweet Home required Midway residents to connect to the city's...