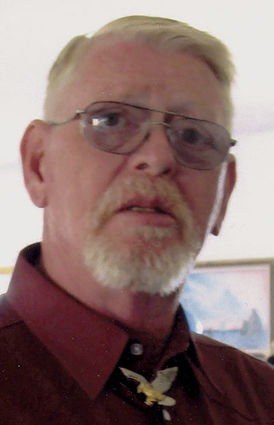 He lived in various places in Illinois during his younger years, including Maroa, Clinton, Chestnut and Decatur.

Mr. Harrington was a member of the Sons of AMVETS Local Post 3437.

He was a mechanic and loved working on cars. He worked for Revere Copper and Brass and then the Champion Lumber mill in Lebanon. He was a Christian.

He loved fishing, hunting and spending time with family and friends.