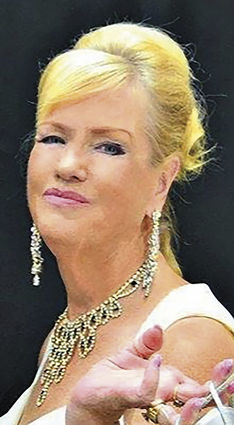 She graduated from Sweet Home High School in 1969.

She married her high school sweetheart, Duane John, on April 12, 1969. They were married just shy of 31 years before his passing.

Lee Ann began working early in life at her parents’ farm, The Babcock Bean Field in Pleasant Valley, where she met Duane.

She was also actively involved in the several activities within the Madrona Ridge Community.

Visitation was held May 15 at Sweet Home Funeral Chapel.

Lee Ann will be laid to rest beside her beloved husband in the Lewis Creek Cemetery in Foster, as a private graveside.

Funeral arrangements are being handled by Sweet Home Funeral Chapel.