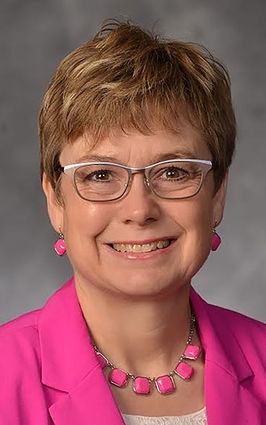 Current State House District 17 Rep. Sherrie Sprenger won the Republican primary for Linn County Commissioner Position 3 with 65.79 percent of the vote during the May 19 primary election.

The winner of the Linn County Commissioner Position 3 Republican primary will face Democrat Scott Bruslind, who ran unopposed in the primary, in the November general election.