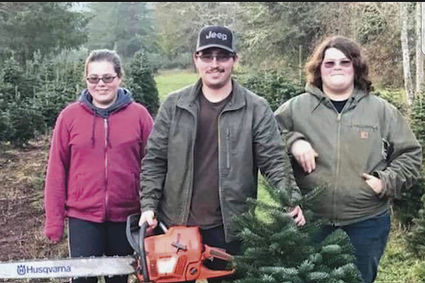 THE SIMONIS siblings, from left, Kylee, Caleb and Shelby.

Two Sweet Home teens were killed and their younger sister was severely injured early Saturday, May 23, in a two-vehicle collision on Highway 228 near Milepost 10, in the Sunset Lane area, east of Brownsville.

According to the Oregon State Police, troopers and rescue personnel responded to the scene at approximately 12:15 a.m.

According to the OSP, preliminary investigation revealed a Ford F-250 pickup, operated by Austyn Hillsman, 21, of Junction City, was eastbound on Hwy 228 when it crossed into the westbound lane and struck a Honda Pilot operated by Caleb Simonis, 19, of Sweet Home.