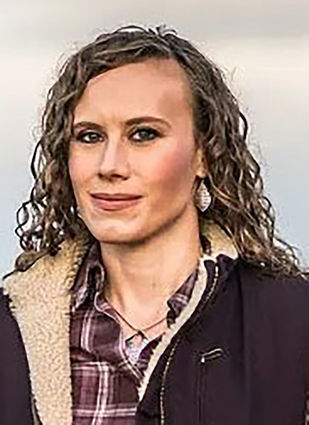 Jami Cate declared victory last week in the primary election for the state House District 17 seat, with a 34-vote lead over her closest competitor, Scott Sword, who says he isn't conceding yet.

Sword, 61, of Sublimity, had 2,862 (26.33 percent). He said Monday he's being told by Linn and Marion county officials that they may have updated figures by the end of this week.

The winner will face Democrat Paige Hook of Sta...