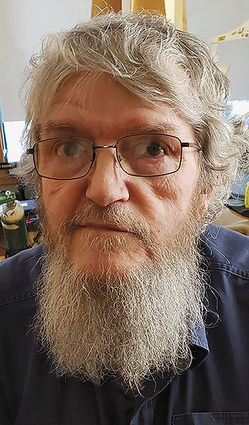 He was born Jan. 26, 1950 in Langmack Hospital in Sweet Home to LoRay and Harry Marsh.

He attended Central Linn High School, where he was active in The Blue Notes, the school play and yearbook. Graduating in 1968, he was immediately drafted and served his country in Vietnam.

Mr. Marsh was actively in combat for six months. During his service he survived a mine explosion that damaged his hearing and left him with severe post-traumatic stress disorder.

In spite of his flashbacks, he went to college to become a chef and then a hairstylist.

Mr. Marsh was not able to be around people. In an effort to control the invasive thoughts, he turned to nutritional studies and Scripture study.

All who knew him in the recent past will remember he was certain to share his faith with them.

Mr. Marsh is survived by his sisters, Vida Marsh, Sharon Harris, and his brother Byron Marsh.

No services are planned.