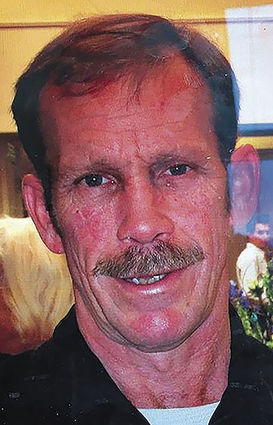 Ronald Kelly Rikala, 64, of Sweet Home died peacefully at his home on May 27, 2020 after a long battle with cancer, with his family at his side.

He was born May 21, 1956 in Cottage Grove to Elmer George and Eleanor (Zustika) Rikala.

Mr. Rikala was a timber faller since he was a teenager, for various contracting companies. He did this line of work until he retired in 2018.

He was quite the practical joker and an outdoorsman. He loved hunting, fishing, camping and looking for and picking morel mushrooms. He loved riding his Harley motorcycle, gold mining and, most of all, spending time with his family.

A celebration of life will take place at a later date. An announcement will be made via Facebook.