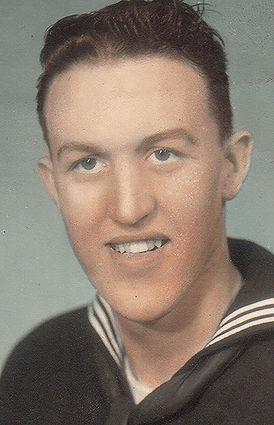 He served in the Navy during the Korean War.

Mr. Nixon married Rose Dadey Dec. 16, 1969 in Sweet Home. He worked for Willamette Industries and logged before starting Holley Blue Evergreens, a company that bought and sold wholesale floral products, with his wife for 30 years.

He was preceded in death by his first wife, Phyllis Nixon; a son; parents; and his sister.

A celebration of his life will be held in July.

To leave an online condolence for the family, visit http://www.hustonjost.com.