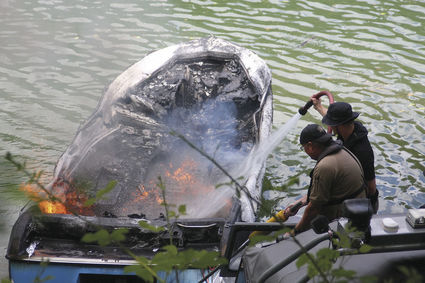 10:25 a.m. - Caller reported her daughter used her card to withdraw money from an ATM. Officer responded, took report for fraudulent use of a credit card. Theft valued at $145. Case forwarded to juvenile department for review. 1279 40th Ave.

12:05 p.m. - Caller reported his daughter's boyfriend showed up and started yelling and threatening family members. Officer responded and counseled both parties. During the call, a citizen accidentally ran into the patrol car...