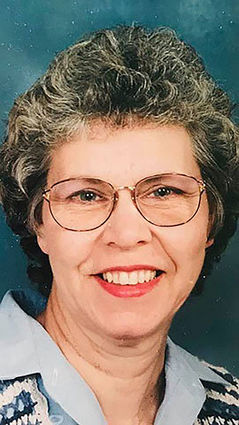 Verline was born Nov. 15, 1934 in Corvallis to Bill Weaver and Daisy Harmsen Weaver. She graduated from Sweet Home Union High School in 1952.

She married Bernard Swanson on April 6, 1957 in Sweet Home.

Verline and Bernard moved to Seattle, Wash. shortly after marriage. They later settled in Sultan, where they raised their family.

Verline was also involved with the Friends of the Sultan Library.

Verline was a wonderful and loving wife, mother and grandmother, and was well known as an avid gardener.

She always had and was known for her beautiful gardens.