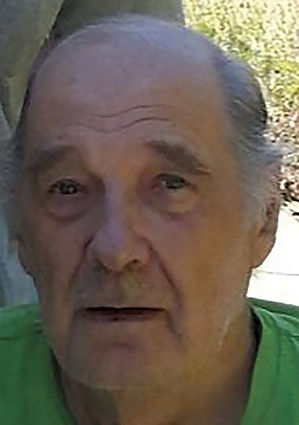 He graduated in 1956 from Cottage Grove High School, where he excelled at baseball and basketball. He continued to play both sports in city leagues until he moved to Australia in 1963. He also enjoyed watching basketball, playing tennis, fishing and all types of card games.

He began his working life in the local mill. In his early years he was a milk delivery driver and he worked for Ozzy Shaw as a surveyor’s assistant.

In 1963, Mr. Rice moved his family to Australia, where he first worked on the railroad in Brisbane and later owned and operated a small grocery store/gas station called the “Golden Fleece Station” in the small town of Benaraby, Queensland.

In the early 1970s the family moved to Sweet Home where Mr. Rice worked for different lumber/plywood mills. He also worked at mills in Ketchikan, Alaska and Cottage Grove.