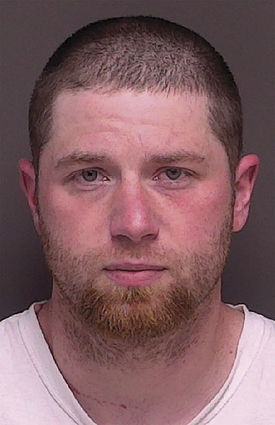 Sheriff Jim Yon said his office received several reports, beginning in May, of a male using a face covering to steal from remote areas in Linn County.

In May, deputies responded to a hydroelectric plant east of Sweet Home where United States Forest Service had multiple items stolen.

In June, deputies took a burglary report at the Santiam Ski Lodge near Hoodoo where a male and female broke into the ski lodge. A Nissan Pathfi...