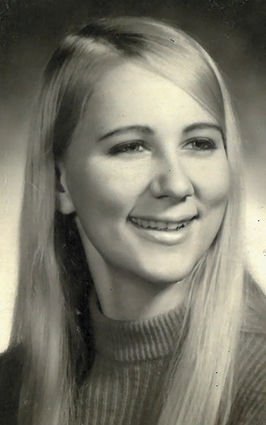 Carolyn Sue Barnes, 68, passed away Sept. 21, 2019 at her home in Daytona, Fla., following a long, courageous battle with fibromyalgia and cancer.

Her family was with her much of the last weeks prior to her passing.

Carolyn was born March 15, 1951 in Lebanon, to Phillipe and Eleanor Barnes. She attended Foster Elementary School, where she was active in band and 4-H clubs. She enjoyed the family farm and loved their horse and the family dog, Sydney.

In 1969, Carolyn finished as second runner-up in the Miss Linn County pageant, where she presented an outstanding piano performance of Frihlingssauchen's Opus 32 during the talent portion.

She earned bachelor's and master's degrees at Oregon State University, then earned a doctoral degree in educational administration in a combined program with the University of Oregon and Portland State University, taking half the required classes from each university.

Carolyn worked at Northwest Regional Laboratory in Portland for several years as a specialist in small school management. During her career, she also worked in various administrative positions in Reno, Nev. and Orlando, Fla. During this period, she twice chaperoned high school students on European educational tours, accompanied by her husband and children.

Carolyn loved to travel; she and her family made visits to historic educational destinations worldwide. 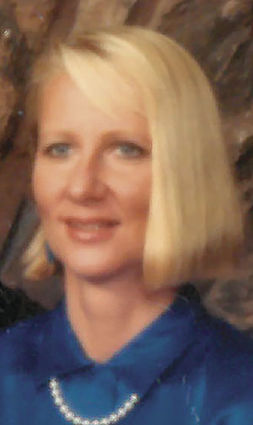 She loved adventures, animals, people and God, and this love shone through her in every way.

Carolyn was preceded in death by her parents, Phillipe and Eleanor Barnes; brother Phillipe; both sets of grandparents; and ex-husband and friend Tim Tift, all of whom were waiting for her with open arms.

A celebration of life was canceled, but may be held later.