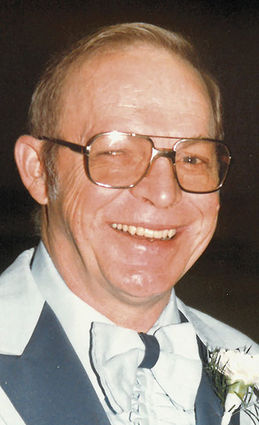 Mr. O’Brien served three years in the United States Army and received an honorable discharge on Aug. 16, 1953. He received the National Defense Service Medal and the Army Occupational Medal (Germany).

He met Grace Allen and they were married on March 15, 1957. He loved Grace deeply and always bragged on her cooking.

Mr. O’Brien worked as a laborer on both Green Peter and Foster Dams.

When his work on the dams was completed, he decided not to follow construction jobs any longer and went to work for Willamette Industries. He retired from there.

He loved the Sweet Home area and knew it would be a great place for his family. Mr. O’Brien had a great outlook on life, always seeing the good in most everything. He loved his family deeply.

His favorite hobbies were hunting and going catfishing. He would travel to Brownlee Reservoir every summer to catch catfish.

He was preceded in death by his wife, Grace Alene Allen; one sister; and five brothers.