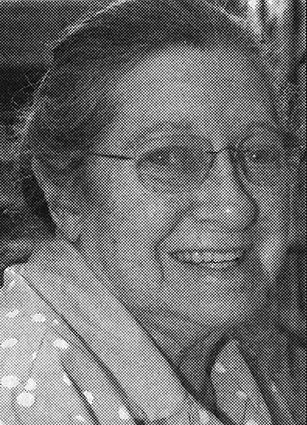 She was born June 11, 1927 in Petrolia, Calif., to William Attys and Elizabeth (Dukes) Lockwood.

Mrs. Chenoweth did temp work (mostly secretarial) until being offered a permanent position as lead secretary for the legal office of Robert O. Wright, Esq. in Hayward. She worked for him for more than 35 years, until his full retirement. Her position evolved from lead secretary to office manager/bookkeeper, to executive assistant/professional legal secretary. She also became a notary and obtained her private investigator’s license.

She was The New Era’s Volunteer of the week for her work at the Sweet Home Library. She was also active at the Senior Center for several years, taking classes.