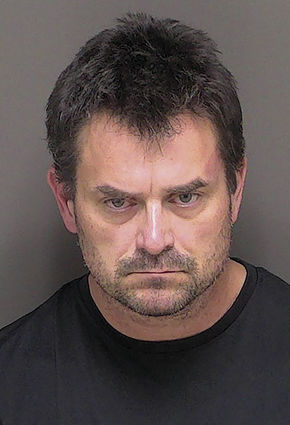 At 3:31 p.m., police responded to a reported burglary at A Squared Storage located at 1294 44th Avenue. Through the efforts of the storage operator and the surveillance footage, police officers were able to identify a...