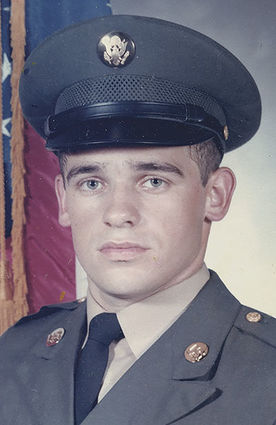 While attending Oregon Institute of Technology in Klamath Falls he was drafted into the United States Army. He served in Frankfurt, Germany.

Mr. Beers enjoyed anything involving an engine, from making his first go-cart to placing second in drag racing at the Winter Nationals in Pomona, Calif. His Plymouth and Chevy pro-stock racing engines generated 840 horsepower.

Mr. Beers' racing success was his own doing, as he did not have sponsorship. Working with and building engines was not his hobby; it was in his DNA.

Throughout his life Mr. Beers worked at various plywood mills and at Hevi Shot.

Mr. Beers is survived by his brothers, Robert and sister-in-law Rebecca Beers, Bill Beers and Mark Beers; sisters Patty and brother-in-law Dempsey Mork, and Judy and brother-in-law Mike Weber; nieces, nephews; and many kind friends, with which he was blessed.

He was preceded in death by his parents; and sister Janet Arndt.

There will be no funeral due to the COVID pandemic.

In lieu of flowers, memorial contributions can be made to Sweet Home Public Library at 1101 13th Ave., Sweet Home, Oregon 97386.