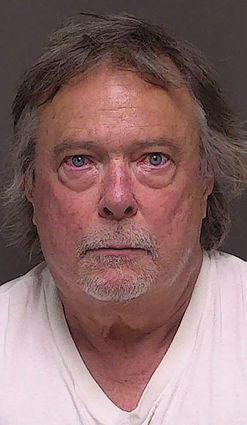 According to police, the shooting was reported at approximately 9:31 p.m.

Police officers and Linn County Sheriff's deputies responded to the scene, in the area of 49th Avenue and Long Street, where they found Grady Nading, 35, of Sweet Home with a gunshot wound.

Nading was transported to Samaritan Lebanon Community Hospital, where he was later released, police said.

No one else was injured in the incident, according to police.