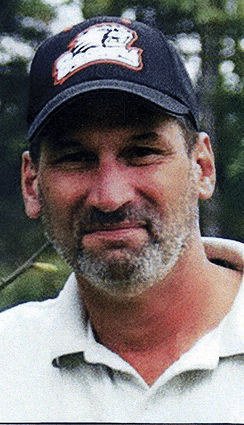 Human remains found in April near Upper Calapooia Drive have been positively identified as those of former Sweet Home resident Mark Hardin.

Hardin was reported missing to the Linn County Sheriff's Office in 2011. An extensive search and investigation were conducted following the missing person report. This included a large search operation in the remote areas of Upper Calapooia and conti...