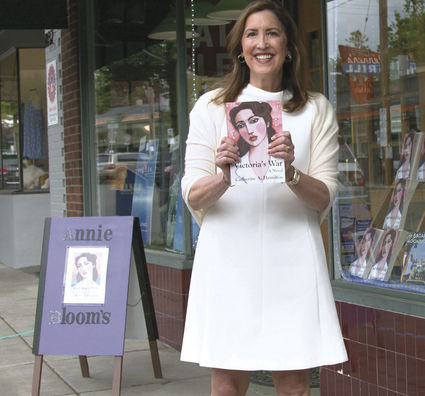 It's not often that a single letter from a relative inspires a book, let alone changes the course of one's life.

Catherine A. Ponzoha Hamilton, daughter of longtime local residents Joe and Mickey Ponzoha, was a practicing psychotherapist and a freelance writer when, in late 1996, she got her hands on a letter from a long-lost Polish cousin named Katherine Graczyk.

"Listening to this recording of...